Packemin Productions was formed in 2010 to produce Pro-Am musical theatre in association with the Riverside Theatres in Sydney.

The company burst onto the stage in February 2011 with a spectacular new production of Joseph and the Amazing Technicolor Dreamcoat at the Riverside Theatre. The show starred Andrew Conaghan (Guys & Dolls, Titanic, The Music Of Andrew Lloyd Webber) as Joseph, Australian Entertainment Legend Barry Crocker as Jacob, and one of Australia's premier Elvis interpreters Mick Gerace as Pharaoh, spearheading an enormous cast.

This was followed in February 2012 by the hugely popular production of Oliver! starring Wayne Scott Kermond (Singin' In The Rain, Guys & Dolls) as Fagin, Todd Keys (Phantom Of The Opera, Dr Zhivago) as Bill Sikes and Katie McKee (My Fair Lady, Floyd Collins) as Nancy.

2013 marked a huge year for Packemin as we rolled out two major productions in the one year for the first time. February 2013 saw the Iconic THE WIZARD OF OZ brought to life on stage. The show starred Jimmy Rees (Jimmy Giggle on ABC's Giggle & Hoot) as The Scarecrow, Laura Murphy (Sparkles The Fairy on Channel 9's Magical Tales) as Dorothy, Helpmann Award winner Luke Joslin (Avenue Q, Annie, Dr Zhivago) as The Tinman, and multi-Mo Award winner Adam Scicluna as The Lion.

The inaugural PACKEMIN YOUTH PRODUCTIONS show was the family classic JOSEPH AND THE AMAZING TECHNICOLOR DREAMCOAT which played at The Concourse in Chatswood in January 2015. Our revival of the iconic musical starred Sam Moran (The Wiggles, Play Along with Sam) as Jacob.

Our sell-out production for February 2015 at Riverside Theatres was the world's most popular musical, THE PHANTOM OF THE OPERA, starring Ben Mingay (Wonderland, Jersey Boys) as The Phantom, Erin Clare (Snow White) as Christine and Johanna Allen (Wicked, Dr Zhivago) as Carlotta. In July / August 2015, Packemin brought to the stage Cameron Mackintosh's MARY POPPINS, starring Penny McNamee (Wicked, Salem's Lot, The Witches of Eastwick) as Mary Poppins, Shaun Rennie (Cats, Mamma Mia, Fiddler on the Roof) as Bert, Sam Moran (The Wiggles, Play Along with Sam) as George Banks and Kate Maree Hoolihan (We Will Rock You, Little Women, The Boy from Oz) as Winifred Banks.

In January 2017, Packemin Youth Productions presented CATS at The Concourse, with special Guest Star Simon Pryce (The Wiggles, The Phantom Of The Opera). This was following by our incredible production of MISS SAIGON at Riverside Theatre in July / August 2017, starring Marcus Rivera (Miss Saigon, The King And I) as The Engineer, Vivien Emsworth (The King And I) as Kim, Haydan Hawkins (Priscilla, Dogfight) as Chris, and Ashleigh O'Brien (Wicked, American Idiot) as Ellen. 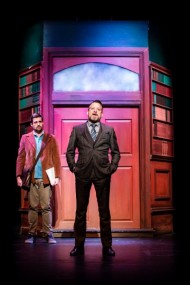 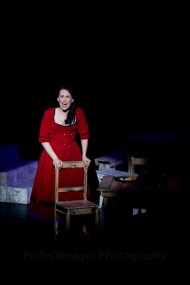 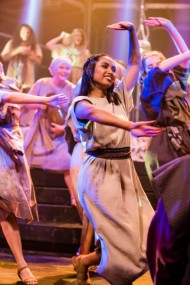 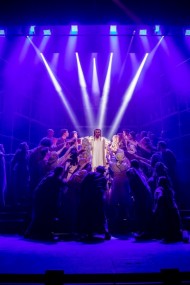 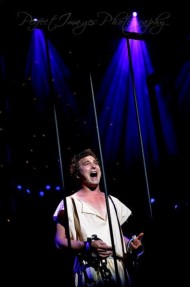 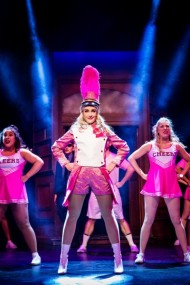 Browse the latest news, behind the scenes images and videos, interviews, show highlights and reviews on our Facebook page.